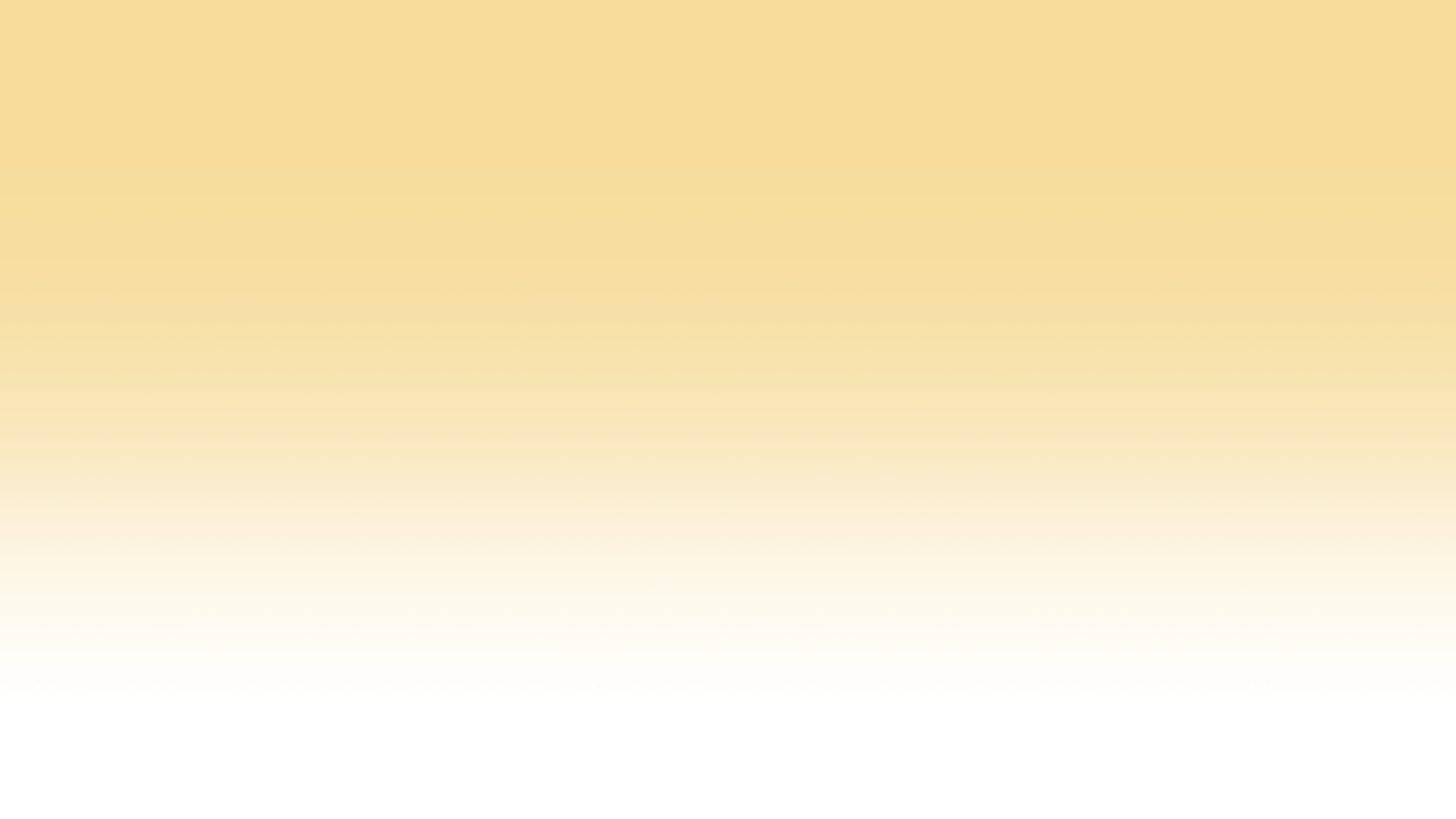 Catholics and Cremation: Q&A from the Bishops of

Due to the changing trends in funeral practices, the Bishops of New York State have prepared this brochure to answer common questions regarding the important elements of Church teaching concerning cremation. The responses are consistent with the U.S. Bishops’ “Order of Christian Funerals” and “Reflections on the Body, Cremation, and Catholic Funeral Rites” documents, which were consulted as source material.

What is cremation?
Cremation (using fire and heat) is the process by which the body of the deceased is reduced to its basic elements. Cremation is permitted for Catholics as long as it is not chosen in denial of Christian teaching on the Resurrection and the sacredness of the human body.
Does the Church have a preference for either cremation or burial of the body of the deceased?
Although cremation is permitted, Catholic teaching continues to stress the preference for burial or entombment of the body of the deceased. This is done in imitation of the burial of Jesus’ body.
“This is the Body once washed in baptism, anointed with the oil of salvation, and fed with the bread of life. This is the body whose hands clothed the poor and embraced the sorrowing. Our identity and self-consciousness as a human person are expressed in and through the body… Thus, the Church’s reverence and care for the body grows out of a reverence and concern for the person whom the Church now commends to the care of God.”[1]
What are the steps to be taken?
When cremation is chosen for a good reason, the full course of the Order of Christian Funerals should still be celebrated, including the Vigil Service (wake), the Funeral Liturgy, and the Rite of Committal. The preservation of this order allows for the greater expression of our beliefs and values, especially, the sacredness of human life, the dignity of the individual person and the resurrection of Jesus Christ, the first born of the dead.
Through its funeral rites, the Church commends the dead to the merciful love of God and pleads for the forgiveness of their sins.
Should cremation occur before or after the funeral?
The Church clearly prefers and urges that the body be present during the Vigil and Funeral Mass, and that if cremation is to be used, that it take place following the Rite of Final Commendation.
The cremated human remains would then be interred during the Rite of Committal. However, the diocesan bishop may for a good reason permit the cremated remains to be present for the Funeral Liturgy.
What should become of the cremated remains following the funeral?
Church teaching insists that cremated remains must be given the same respect as the body, including the manner in which they are carried and the attention given to their appropriate transport and placement.
The cremated remains of a body are to be buried or entombed, preferably in a Catholic cemetery, and using the rites provided by the Order of Christian Funerals. The following are not considered to be reverent dispositions that the Church requires: scattering cremated remains, dividing cremated remains and keeping cremated remains in the home.
The remains of a cremated body should be treated with the same respect given to the corporeal remains of a human body. This includes a worthy container to hold the cremated remains.
Conclusion
If you are considering cremation, it is wise to discuss your choice with your family, your parish priest, or the Catholic Cemetery office.
For further information on Catholic teachings on cremation, see the 1997 statement of the Bishops’ Committee on the Liturgy, Reflections on the Body, Cremation, and Catholic Funeral Rites, available from the United States Conference of Catholic Bishops publications (800-235-8722).
[1] “Reflections on the Body, Cremation, and Catholic Funeral Rites,” Committee on the Liturgy, United States Conference of Catholic Bishops, 1997